What do burglars look for before a break in? 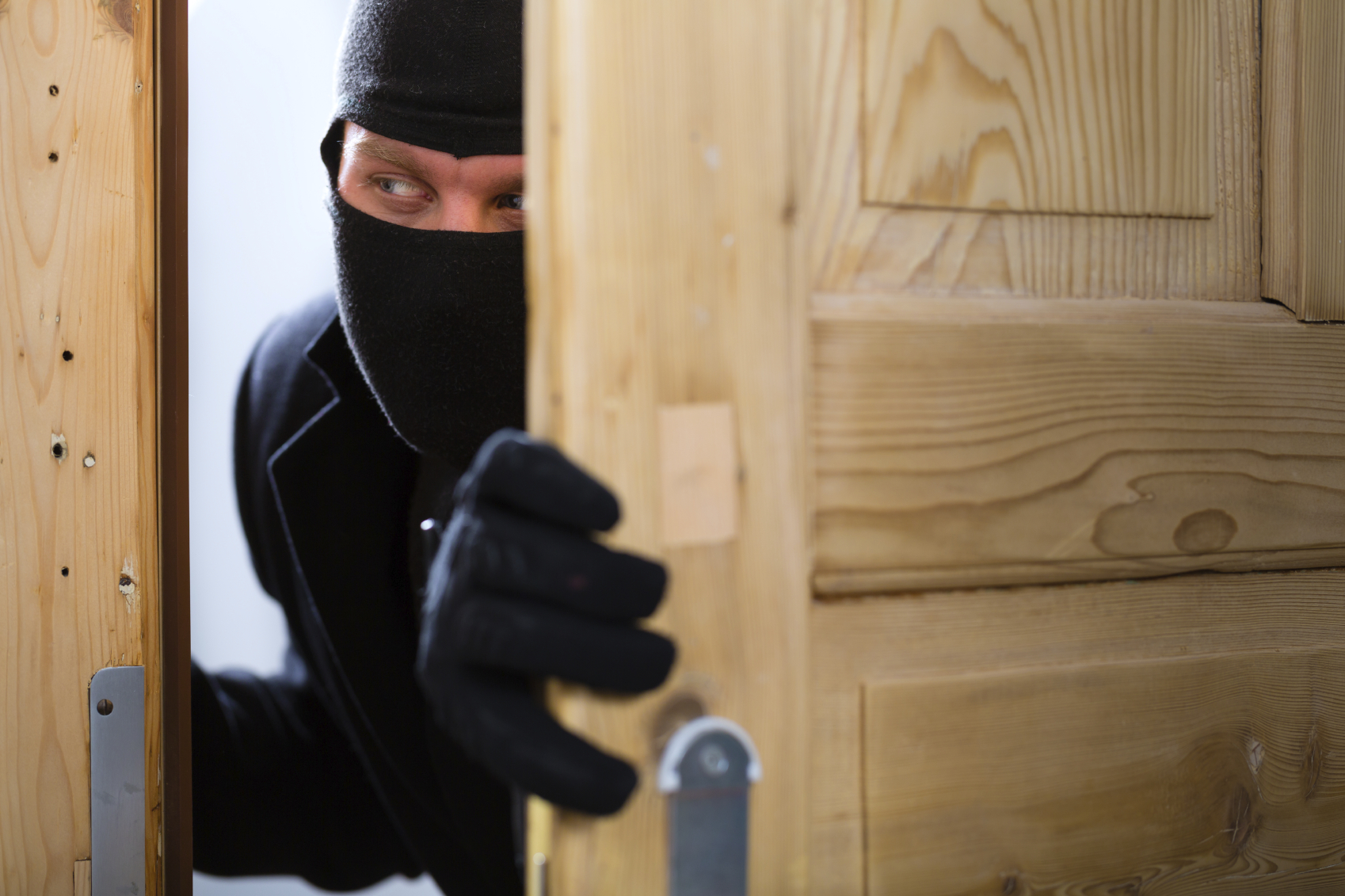 Home break-in's are a nightmare for many homeowners, the loss in monetary value while very real is drawfed by the feeling of insecurity faced knowing that your home is not the sanctuary you once envisioned. But how do burglars decide which home to break into and how could you better safeguard your home?

An investigative team from KGW News sent letters to 86 inmates convicted of burglary at the Oregon Department of Corrections in the United States and collected responses annonymously to find out how they broke in, what time did the crime occur and what were they looking for.

1. What was the most common way of breaking into a home or apartment?

Most broke in through an unlocked door or window while several reported to have kicked the door open. One way to decrease this opportunity is to ensure your doors and grilles are properly secured at all times.

Solid door frames and doors made of timber such as Nyatoh and Balau are solid and heavy and make it difficult for burglars to kick down. This needs to be paired with the right locking mechanisms, consider using mortise locks for your main doors as these are sturdier compared to the normal locks. Security doors are also another popular method to secure your home.

2. What are the first things looked to steal?

Jewelry, electronics, cash and credit cards were indicated as the main items of interest. Interestingly collectibles also made it to the list of responses collected.

While hidden safe boxes are a secure way of storing valuables, it may be a good idea to have some valuables lying around in the event a break in happens while people are home. After all a burglar would be more likely to leave with some valuables in hand rather than empty handed.

3. Where did they look for valuables?

Most start with the master bedroom and then the rest of the house. Even the kitchen is not spared with one inmate indicating even checking through the oven, refridgerator and even in boxes of cereal.

4. Preferred time of day to break in?

Early morning or afternoon were the most preferred time indicated. One inmate was reported as indicating 12.30pm to 2.30pm as the preferred time as people home for lunch would be gone out again while any kids would still most likely be at school.

5. Do home security signs outside the home deter you?

There was a mixed reaction to this, some answered that they reconsidered whereas others said they knew how to disarm or avoid triggering the alarms.

While the response is less than reassuring, having an alarm system in place is an important component to home security. The option of being more discreet about your home security system may be a better way to catch would be burglars unaware and prevent a break in. 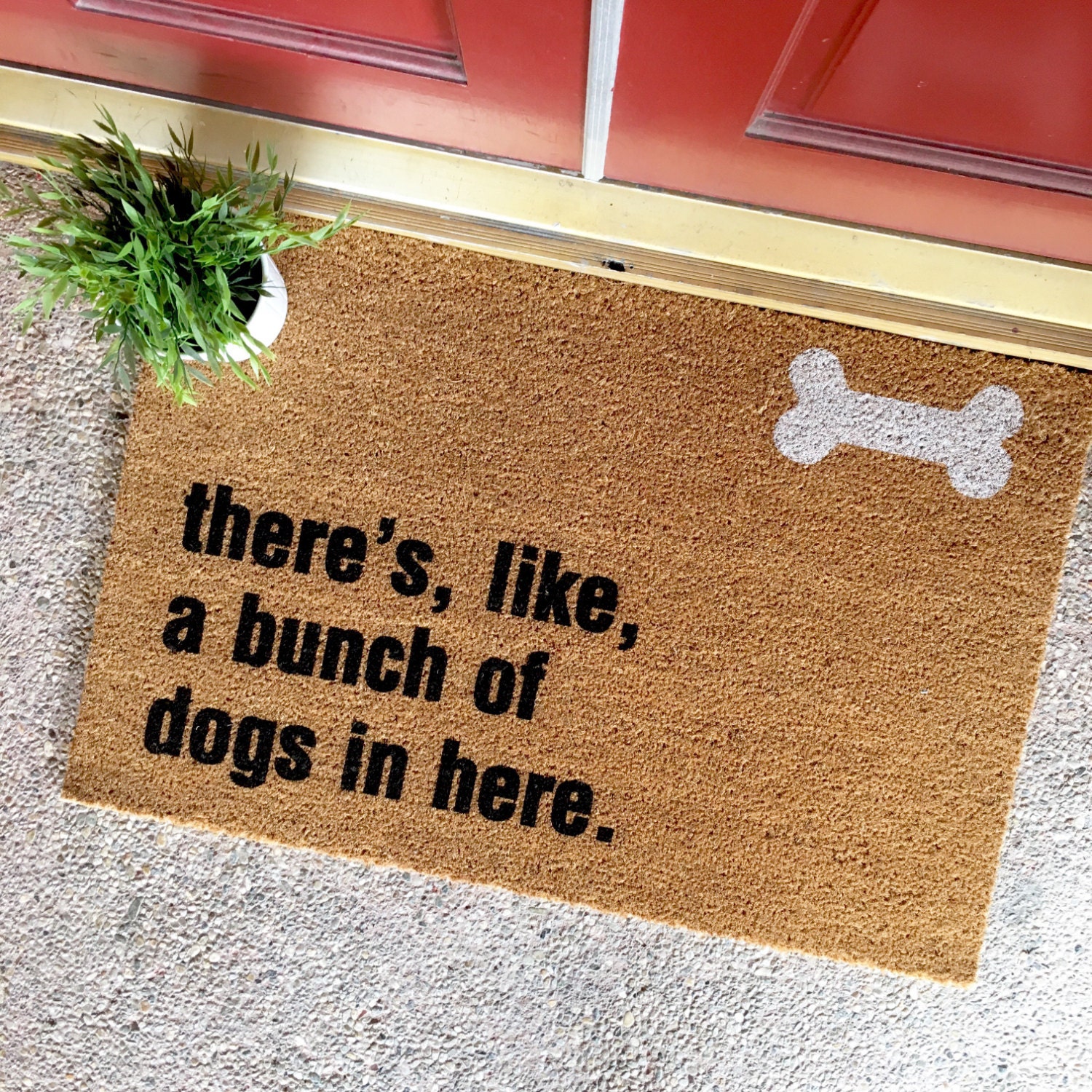 6. Did a dog in the home act as a deterrent?

A big, loud dog would keep most burglars away based on the responses collected. Smaller dogs were not a deterrent.

7. Knocking on the front door before breaking into a home

All responded YES to knocking on the front prior to the break in.

It could be knocking on the door or ringing the door bell to see if someone was home, which makes connected door bells a potential important element to your overall home security as you would be able to not only view video feed but to also respond giving the impression of someone being home.

8. What would you say if someone answered the door?

Most of the surveyed inmates provided excuses such as act lost or looking for a friend, ask if they've seen a lost dog and even one answered that they would actually dress up nicely with a printed questionnaire and clipboard and ask if the homeowner would like to participate in a survey.

Always becareful when opening your door to strangers, things such as a peep hole on your main door or even the connected door bells are nifty in safeguarding your home. In the event the person is dressed as employee with a utility company or local authority, always ask to see their employee identification.

9. If the alarm system of the home went off, what would you do?

Most replied that they would leave immediately while if the security alarm went off. 10. If there are security cameras visible, would you still break in?

The general response was that security cameras would deter them from breaking into a home but some also replied that it could be an indication of valuables inside the home.

Today with high resolution and connected security cameras available on the market, installing these in and around the home is more affordable. However, purchasing from more reputable brands is encouraged as there were instances of breaches on the server of the camera brands which allowed unauthorized access to camera feeds.

11. Would lights on in the home make you think twice?

Some considered this a deterrent while one commented that lights on together with drawn curtains or blinds creates a potentially attractive target.

Having the combination of lights turned on with all your curtains drawn shut is a sure fire way of saying "I'm not home but i want you to think I am".

12. If you hear a radio or TV turned on, would you still break in?

Majority replied that the fear someone may be home and would not break in.

Rather than just leaving the light on, turning on your radio and TV while you're out seems like a simple way to turn away potential burglars.

13. If there way a car parked in the porch or driveway, would it make a difference?

Almost all inmates that responded said they would think twice if they see a car parked in the house.

The questionnaire conducted then follows up with more behavioural questions looking into key features the convicted burglars look into such as contributing features of the home like overgrown bushes and other contributing factors that allows the burglars to remain unnoticed and whether any pre-planning was conducted prior to the break in. To read the full questionnaire and the responses collected, click here.